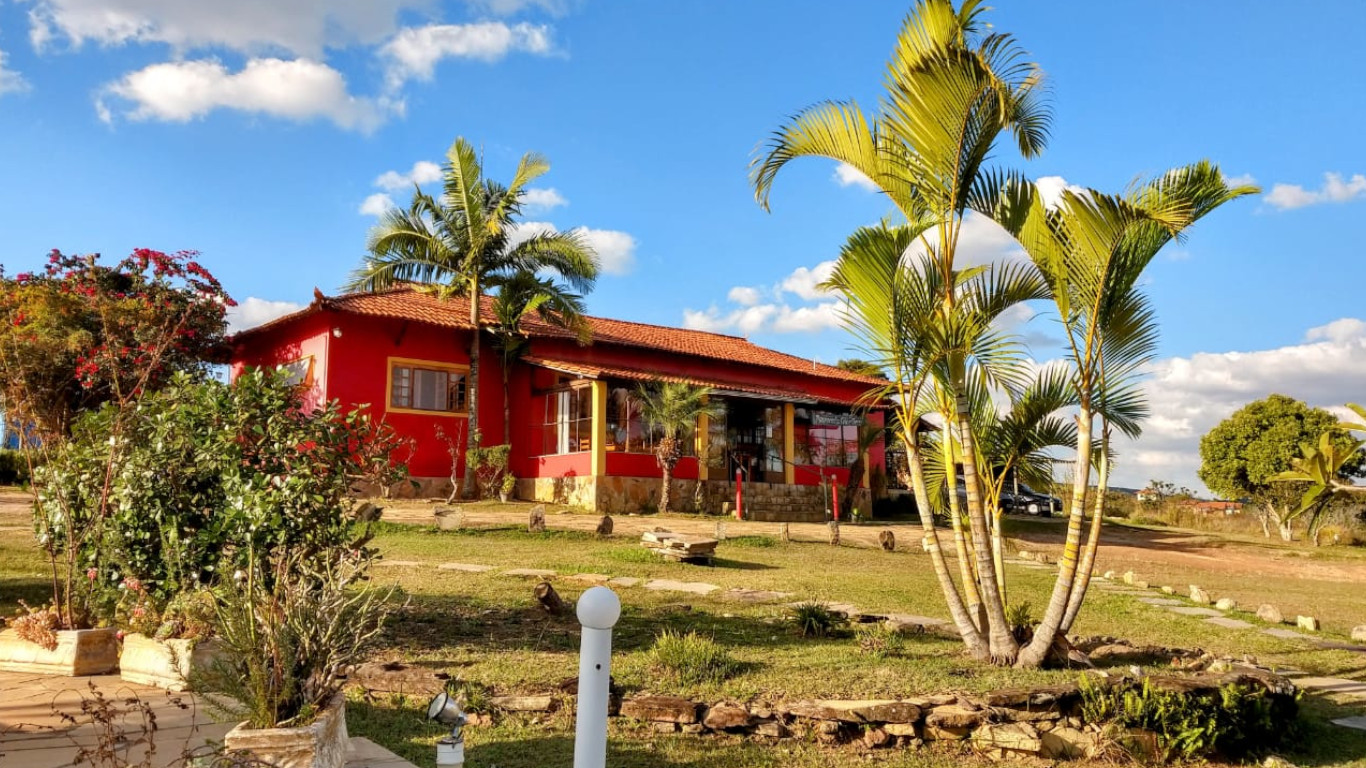 Fumaça Waterfall
Named after its waters, it provokes a kind of smoke that is constantly coming off, it is a beautiful spectacle of the nature and postcard of Carrancas. Located six kilometers from the city, it is easily accessible and has a complex of waterfalls, rapids and natural pools. It is located in the river bed of Carrancas, the main one of the city, its fall reaches about 40 meters and due to its flow and force, in the years of 1953 the second hydroelectric plant of Carrancas was built in this place.

Bride's Waterfall
It is one of the highest falls in the county, its waters are pure and crystalline and although its wells are small, they are incredibly beautiful. At the top there are some natural pools with an incredible view of the Carrancas mountain ranges and a stone wall built by the region's former slaves. It is formed by the junction of two streams, the Serra and the Café, tributaries of the Carrancas stream.

Luciano Waterfall
Also located in the Carrancas stream, the main river of the municipality, it has numerous waterfalls, wells and natural pools. This fall has a small well for diving and there are some natural pools along the river bed that give the message! Very close to this place, another tributary called Botanical Garden, guarded hidden the waterfalls of the Serrinha, two beautiful falls, great for relaxing and getting in tune with the environment.

Serrinha Waterfall
Located 7 km from the city center, by the road that leads to Fumaça. A tributary called Botanical Garden, it hides the waterfalls of Serrinha, three beautiful falls, excellent for relaxing and enjoying the environment.