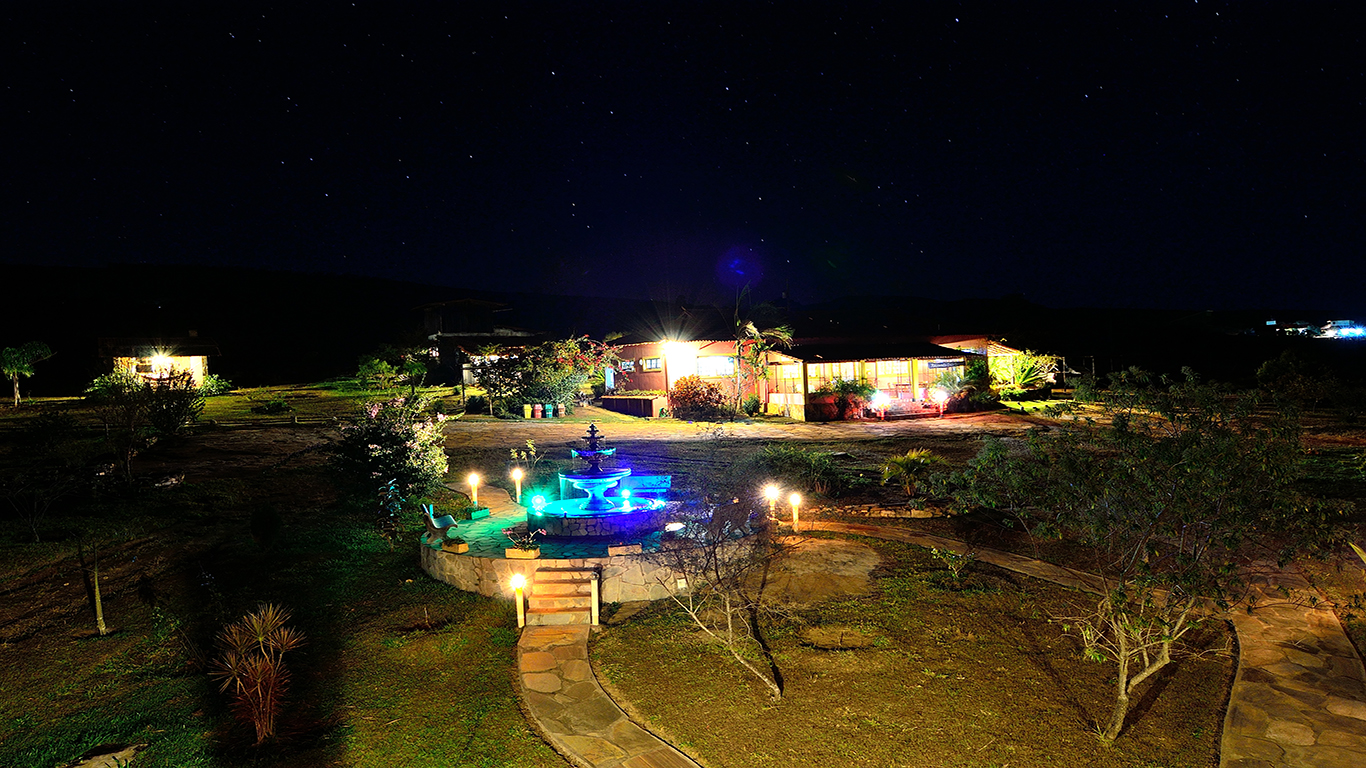 City between mountains, with 4,103 inhabitants (estimated population 2016), is located at 1,060 m altitude in the south of Minas Gerais and is bathed by the waters of the rivers Capivari and Rio Grande. It has numerous springs from where spring crystalline waters that transform into beautiful rapids and waterfalls. There are so many that the city is known as "Land of Waterfalls". It was elected in 2008 the 4th Wonder of Minas Gerais, a research done by the magazine "Encontro", Belo Horizonte. Its special rock formations form breathtaking viewpoints and canyons. Its flora, besides the natural beauty of the flowers of the Cerrado of Minas Gerais, is home to several exotic species such as bromeliads, orchids, cacti and rare quaresmeiras. Colored birds, butterflies, toucans, seriemas and maned wolves are some of the inhabitants of the hills that surround Carrancas.